Apeiranthos (or T’Aperathou) is a pretty village on the slops of Mount Fanari at 650 metres altitude and was supposed to have originally been settled by Cretans. The architectural design of the houses in Apeiranthos has remained almost untouched since the time of the Venetian Empire: narrow marble paved mule tracks, often covered by archways.

Amenities include mini-markets, taverns, cafe, pharmacy (750m before the entrance of the village or 450m walking through the village).

Alight at Apeiranthos to visit

€3.50 adults €0.00 Free of charge up to 6 years old
Students get 25% discount.
Tickets cannot be issued / purchased in the bus. Please make sure you get a valid ticket before entering the bus.
To save your wishlist please login.
login 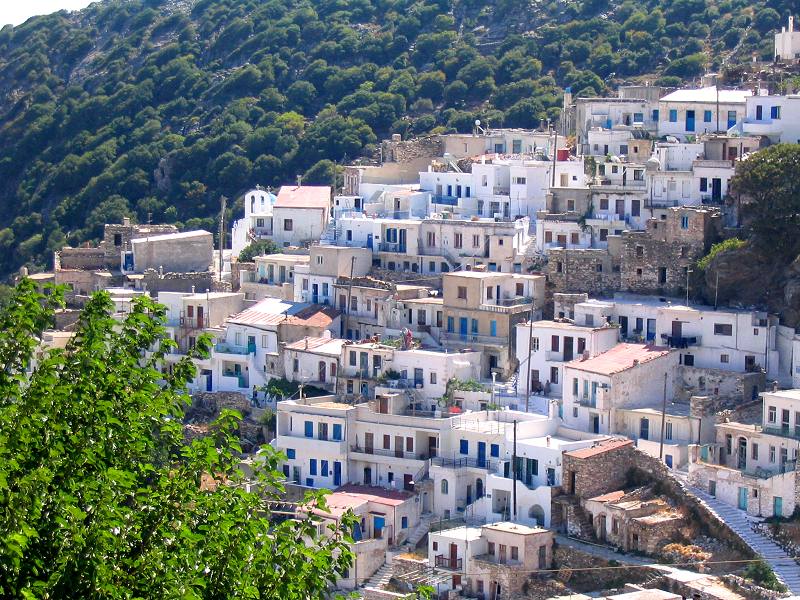 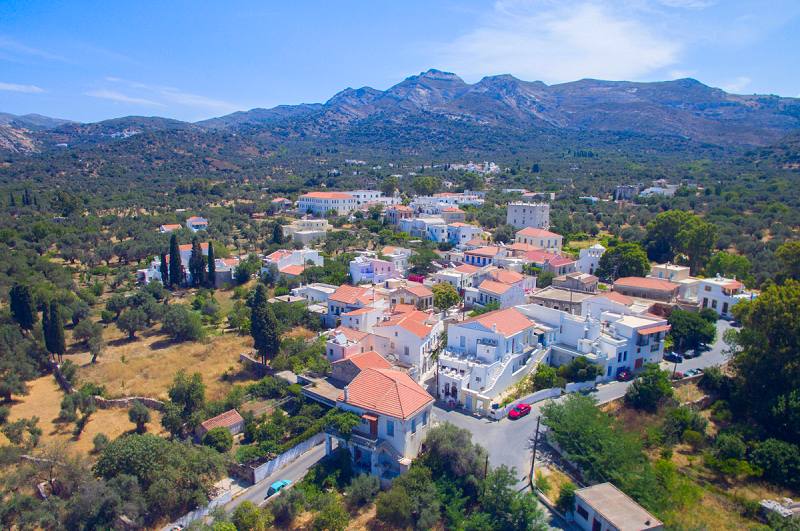 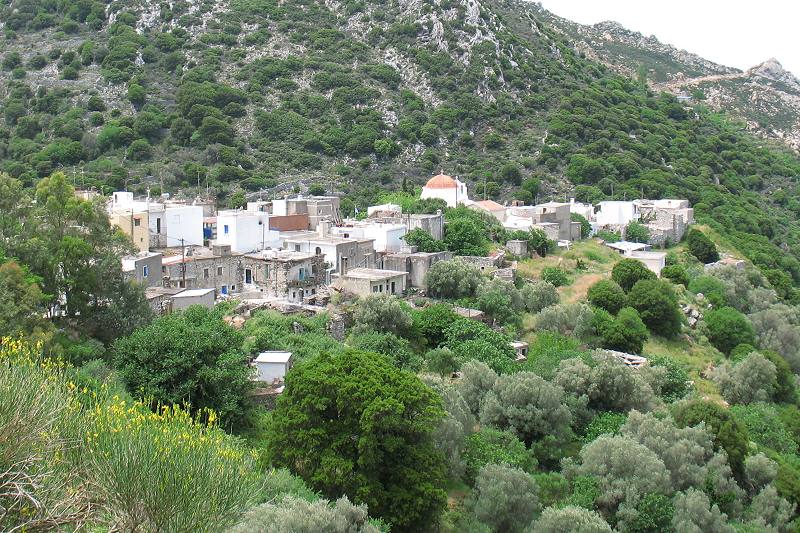