Apollon is the the northern village of the island. A lovely fishing boat port is situated on a bay sheltered by high mountains. West and above the seaside village Apollo is one of the two ancient quarries of Naxos Island, where the massive Kouros statue lies on the ground. Kouros statue is 10 metres long, it dates back to the 7th century BC and it is considered to be the god Dionysos or the god Apollo.

Getting to Apollon via Mainland Naxos - Line 2 (1hour & 45minutes)

It is a beautiful route via Mainland Naxos. The bus calls at many picturesque villages and the view of the landscape is brilliant.

Getting to Apollon via coastal road - Line 5, in high season only (1hour)

It is a beautiful route on the north west coastal road via the villages of Galini and Eggares.

€6.20 adults €0.00 Free of charge up to 6 years old
Students get 25% discount.
Tickets cannot be issued / purchased in the bus. Please make sure you get a valid ticket before entering the bus.
To save your wishlist please login.
login 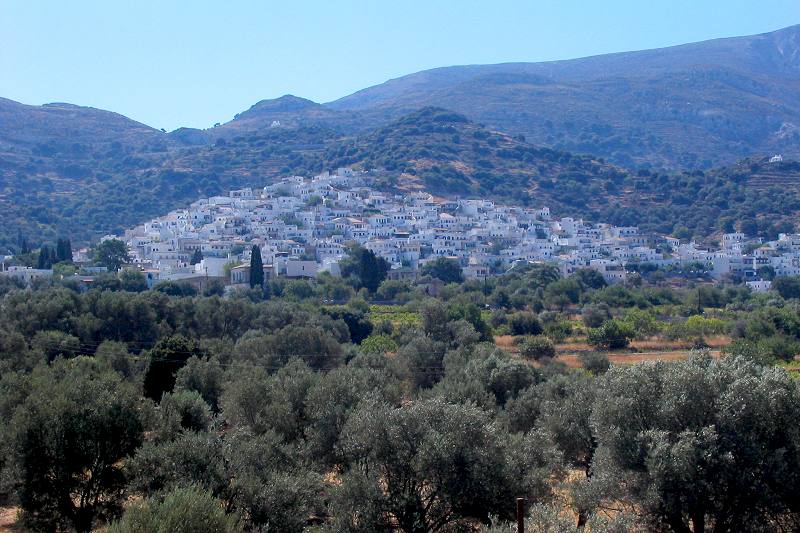 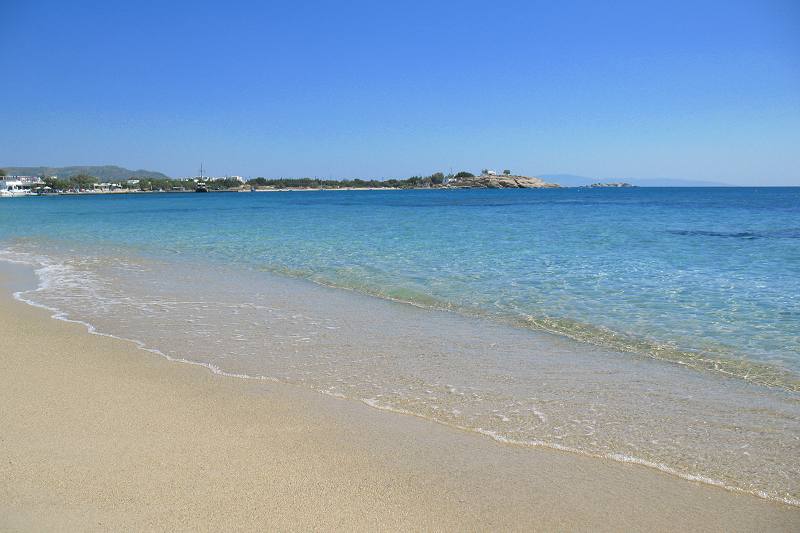 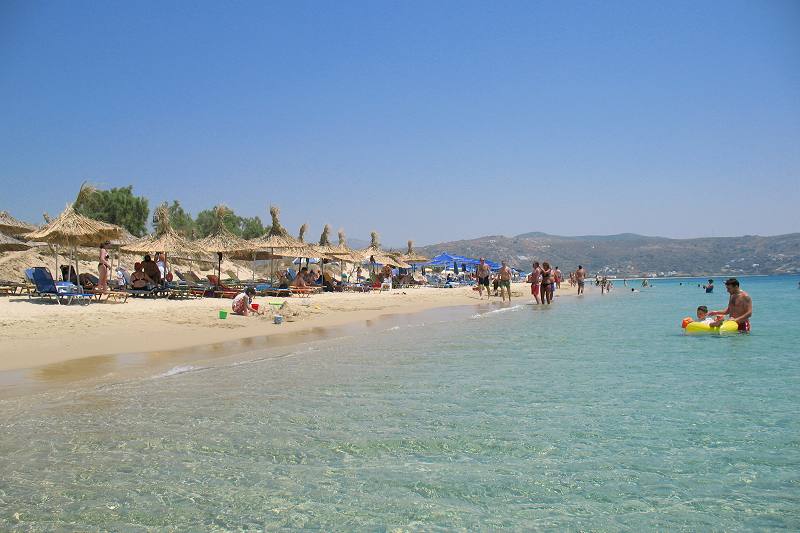